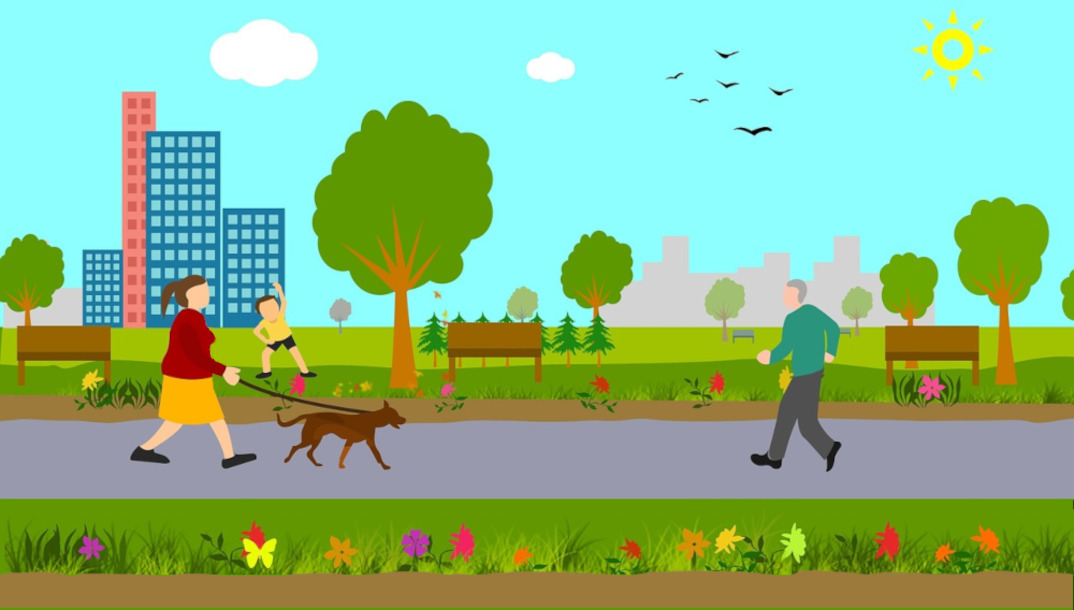 Well here is a little bit of really useful information, or is it. A little while ago now I read an article penned by Emily Cook, the Daily Mirror Health Correspondent about research into a polypill. Her story was about a research team led by Professor Malcolm Law, of the Wolfson University of Preventative Medicine WUPM, who carried out and analyzed 150 clinical trials on nearly half a million people to see if individuals over a certain age should be given a polypill to reduce the risk of heart attacks and stroke.

Professor Malcolm claims that blood pressure pills should be taken by all individuals over 55 years of age, even those people who have normal readings should be given the pill to lower their risk of a heart attack or possible stroke in the future.

A large clinical study revealed most drugs that lower blood pressure cut heart attacks by a quarter and strokes by a third.

Beyond a certain age, we all have high blood pressure and we’d all benefit from taking drugs to lower it.

He went on to dismiss claims that prescribing pills would medicalize the population and added:

Giving it to everyone does not alarm people because it’s something that applies to all. Nobody is told they’re at high risk much like having a vaccine.- Professor Malcolm Law, WUPM

The Polypill consists of 5 medications in one pill, these are Aspirin to thin the blood, A Statin to lower cholesterol, three blood pressure-lowering drugs: Ace Inhibitor, Diuretic, Beta Blocker, and Folic Acid which reduces the level of homocysteine in the blood, which is also another risk factor for heart disease.

Critics of the pill point out that people with high blood pressure and cholesterol should tackle these health problems with exercise and diet and not rely on a miracle pill each day. Mike Rich of UK charity the Blood Pressure Association was of the opinion that we could become too laid-back:

There is a danger that lifestyle factors could be overlooked in favour of ‘popping a pill’.

More recent trials by Dr. Salim Yusuf, from McMaster University in Ontario, Canada, took in people at 50 centres across India, showing that such a pill would work and appears to be safe and well-tolerated.

Although trials appear to show the miracle pill does what it says on the tin, and On a global scale, this would save tens of millions of lives a spokesperson for the British Heart Foundation said:

We now need further research to examine whether the polypill actually reduces motality.

Professor Simon Thom of the Imperial College London is hoping to do just that. His team has been researching a four-in-one polypill, with the backing of the Wellcome Trust and the British Heart Foundation. They have called their polypill the Red Heart Pill and it could come with a price tag of just 15 euros per person per year. Which by anybody’s standards must be the cheapest pill to date.

Image by sunil kargwal from Pixabay