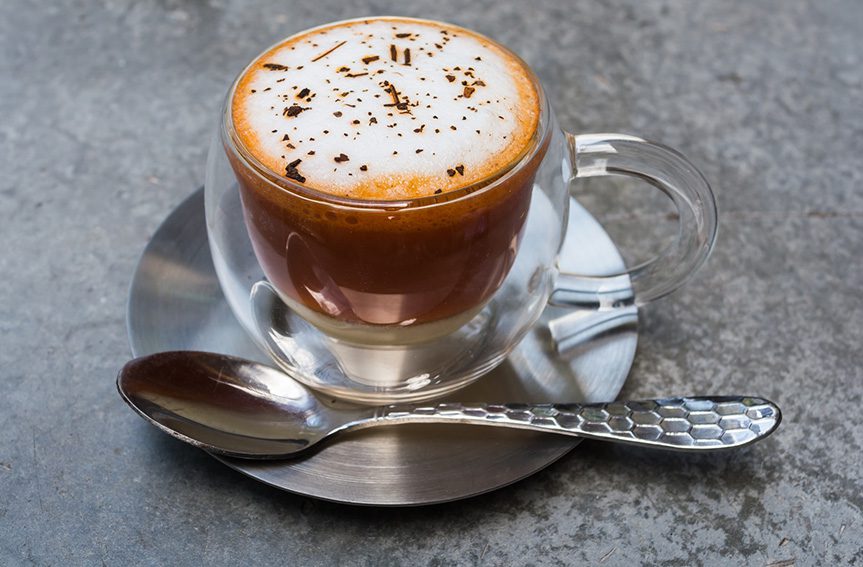 Well here is a piece of news that may or may not surprise you. Around 200 students were studied by researchers at Durham University in a project funded by the Economic and Social Research Council and the Medical Research Council. On those of us who consume a high intake of caffeine.

People drinking several cups of instant coffee daily were more likely to report hallucinatory experiences such as hearing voices when there is nobody else present and seeing things that do not exist. Volunteers of the research project also reported a feeling similar to that of being in the presence of the dead… Whatever that feels like!

To be fair it does not stop at coffee other drinks are mentioned in the report such as tea and caffeinated energy drinks.

It appears caffeine could cause the body to produce the stress hormone cortisol, which can be associated with hallucinations, according to researchers writing for the Academic Journal, “Personality and Individual Differences”.

Well, well, well, that puts the cat among the pigeons! If I remember rightly, sometime back in 2007 a report claimed that coffee drank 3 or more times a day could help protect older women from mental health problems. The French National Institute for Health and Medical Research warned at the time of jumping to premature conclusions:

While we have some ideas as to how this works biologically, we need to have a better understanding of how caffeine affects the brain before we can start promoting caffeine intake as a way to reduce cognitive decline. [sic] But the results are interesting – caffeine use is already widespread and it has fewer side effects than other treatments for cognitive decline, and it requires a relatively small amount for a beneficial effect.-

So where do we go from here? On one hand, caffeine could slow the dementia process rather than preventing it, and on the other hand, you could end up talking to your dead friends if you have a high daily intake of caffeine.

Humble Cuppa to the Rescue