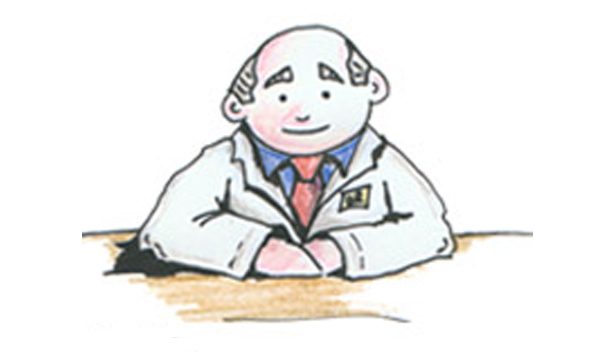 Well, I could not think of a better website to display this piece of health news. It would appear that we are becoming a nation of morons, that is according to Professor Michael Crawford director of the Institute of Brain Chemistry and Human Nutrition…

According to the Professor we need to address the increasing number of brain disorders and depression as we are staring down the mouth of a doomsday scenario.

Professor Crawford was speaking at a London conference where he told listeners:

“someone once said that we could become a nation of morons and that prediction is coming true”. “It is very scary. If this rise continues it will threaten the sustainability of medical health and the peace and happiness of mankind. It is the most severe threat we have ever faced”.

Professor Crawford went on to say:

“Brain disorders have overtaken every other group of ill-health and we are facing a mental health epidemic. This is a danger to humanity itself if we do not change”.

Moron is a controversial term once used in psychology to denote a category of mental retardation and was coined in 1910 by psychologist Henry H. Goddard. When the use of the word became a popular people term, its use was discarded by the psychological community.

If you were unlucky enough to have a mental health problem back in the early nineteen hundreds it would appear it was very much like the Here and Now you not only had to combat the stigma society attached to the problem, it would also appear the medical profession way back then were no better. However, having said that the medical profession today and their relations of the early nineteen hundreds are many miles apart in their thinking (I hope). Professor Crawford spoke of his concerns at a conference that was promoting the benefits of a diet that included plenty of omega-3 fatty acids.

As a country the UK (United Kingdom) mental health cost works out at a staggering 77 billion a year. The figure is arrived at by taking earning and associated treatment and welfare cost into consideration, and if you are the one suffering not only could it result in loss of employment, which could last many years for some individuals, families become divided, homelessness and suicide can also rear its ugly head, on top of all this the individual has to run the gauntlet called society or hide their problems until it becomes both mentally and physically debilitating.