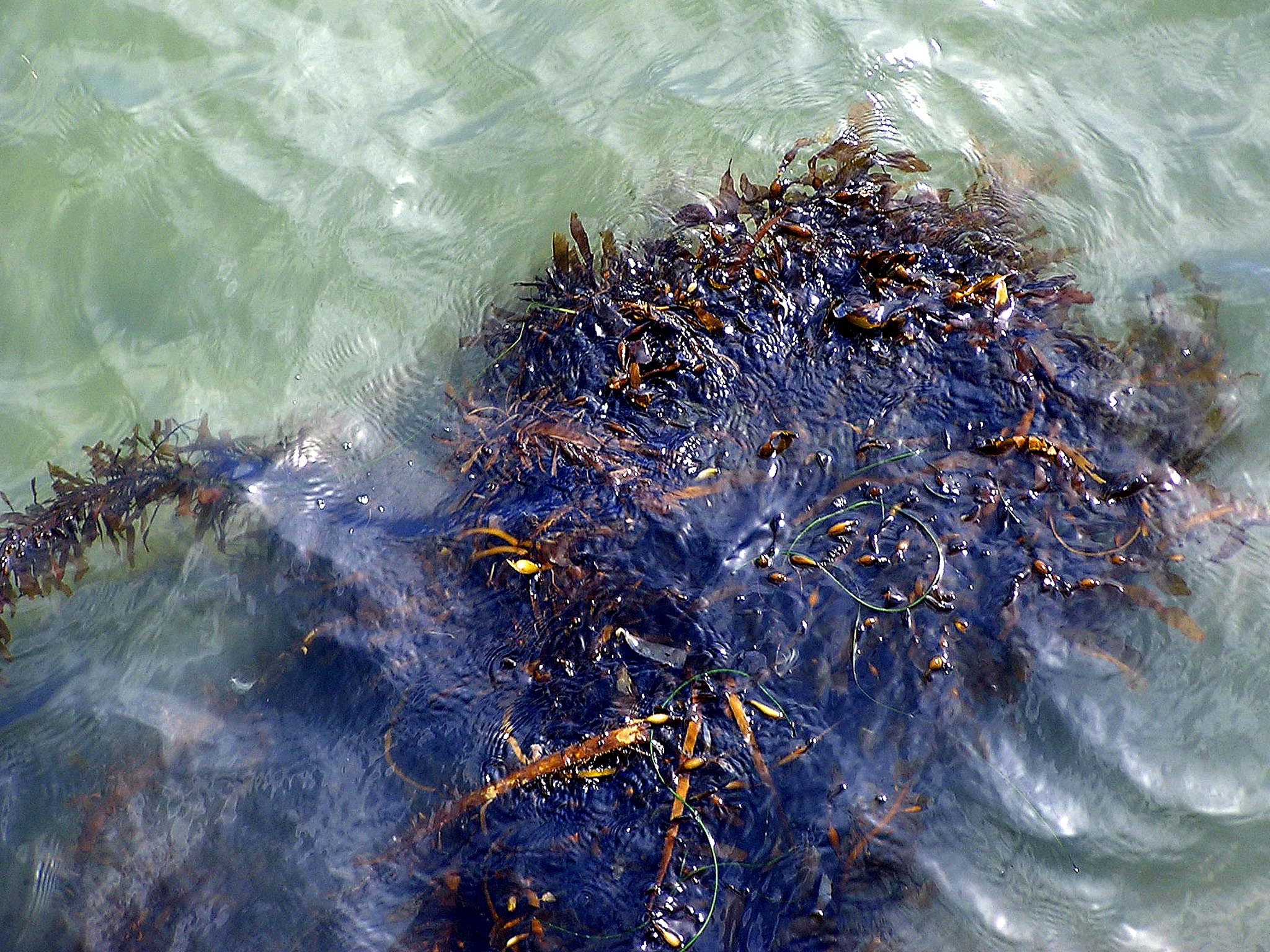 Overweight, diet after diet, nothing seems to work, just maybe help is at hand in the form of seaweed yes that’s what I said seaweed. It appears biochemists out of Newcastle University have been adding a fiber found in sea kelp to bread in an effort to develop foods that help lose weight as you eat them.

Using an artificial gut researcher’s tested more than 60 different fibers to see which ones were effective in stopping fat from being absorbed. it appears kelp came out on top. An ingredient knows as alginate which is found in kelp reduces fat intake by a staggering 75%.

In a statement, the team announced that the fiber found in kelp is by far more effective in blocking fat absorption than most anti-obesity treatments on sale.

Project study leader Dr. Iain Brownlee said: “This suggests that if we can add the natural fiber to products that are commonly consumed daily up to three-quarters of the fat contained in the meal could simply pass through the body. ” Initial taste tests have been encouraging. The next step is to carry out clinical trials to find out how effective it is when eaten as part of a normal diet”.

Dr. Brownlee went on to say: “Obesity is an ever-growing problem and many people find it difficult to stick to diet and exercise plans in order to lose weight. “These findings suggest alginate could be added to foods and could offer a solution to the battle against obesity”.