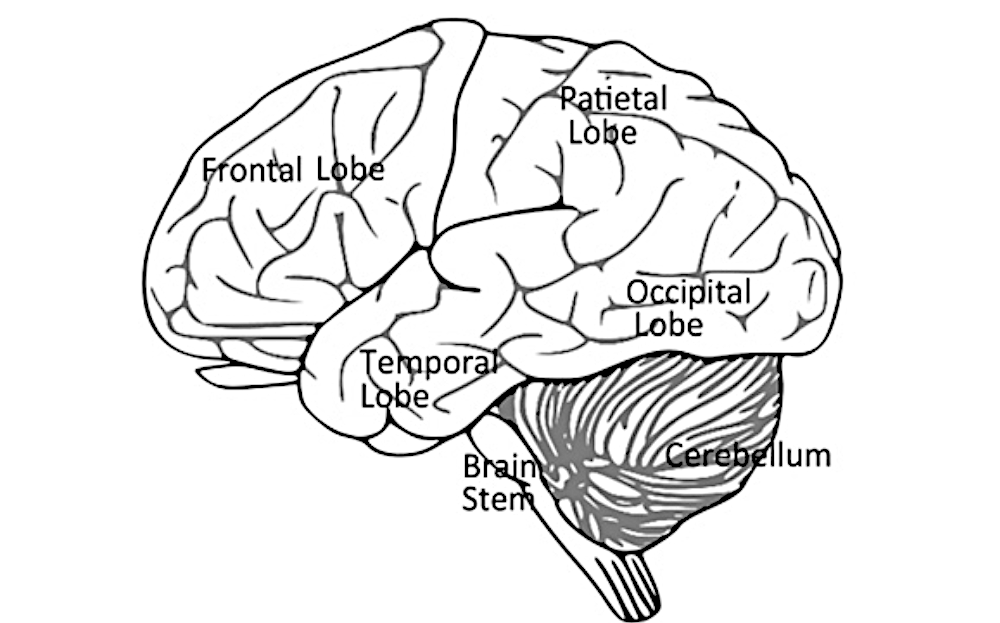 Are you a tea or coffee person, or maybe like me you’re both? whichever is your preferred cuppa it appears tea and coffee are the best things since sliced bread. Well, the European Prospective Investigation Into Cancer and Nutrition has found a link during a study involving 500,000 individuals between the humble cuppa and brain Cancer.

It would appear from their studies that having a cuppa every day makes you 34 percent less likely of developing a form of cancer known as glioma tumours. Glioma is named after cells from which they grow: these are astrocytes, ependymal cells, and oligodendrocytes. There is also a mixed glioma so called because it contains more than one of the cells mentioned, this type of tumor is known as oligo-astrocytoma.

A mixed glioma is common to the cerebrum which is the main part of our brain. Like other malignant tumors, they may spread to other parts of our brain.

The symptoms experienced from such a tumor mainly depend on which part of our nervous system is affected. This study talks about a brain glioma that can cause headaches, nausea and vomiting, seizures, and cranial nerve disorders due to increased intracranial pressure.

As a rule, high-grade gliomas almost always grow back even after complete surgical excision (removal by cutting).

I could look upon this piece of health News by burying my head in the sand and thinking to myself it only happens to other people, but thankfully my outlook on life is often down a road less traveled.

That bit about growing back says it all as far as I am concerned and if a cuppa helps in the fight to stop or delay cancer then I am all for the humble cuppa. At the end of the day we are all in god’s waiting room (so to speak). I would prefer to pass on because of old age. I have seen what cancer and some other deadly diseases do to the body.

Pancreatic Cancer And Vitamin A