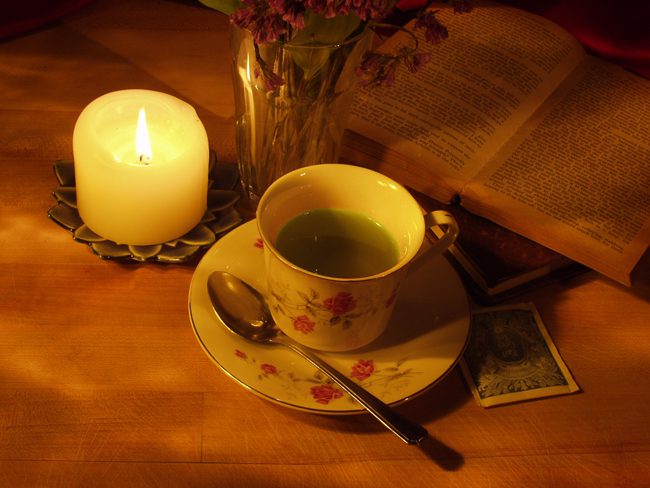 Well, it looks like the research team from Newcastle University is in the news again. This time it appears they have found that the properties in Green Tea are of beneficial help in the fight against Alzheimer’s, dementia, and cancer.

Green tea has been used in Chinese medicine for some thousands of years and just maybe that is why Dementia is more common in the Western world than in both China and Japan.

Using a dummy digestive system the team led by Dr. Ed Okello checked the properties of the tea after it had been absorbed by the body. Their aim was to identify compounds that could be used in medicine to fight Dementia. The team lead by Dr. Okello said

“What was really exciting about this study was that when green tea is digested, the resulting chemicals are actually more effective against key triggers of Alzheimer’s than digested”

. Dr. Okello went on to say

“We also found the digested compounds had anti-cancer properties, significantly slowing down the growth of the tumor or tumor cells used in our experiments

.” Adding to this Dr. Okello said,

“Dementia is more common in the Western world than in China and Japan, yet we have nothing to treat it with. we should look at increasing our consumption”

Some Dementias are thought to be hereditary so If drinking green tea every day helped to reduce the chances of getting this disease, then maybe those most at risk may find this piece of news a step in the right direction. You can read the full story using this link.