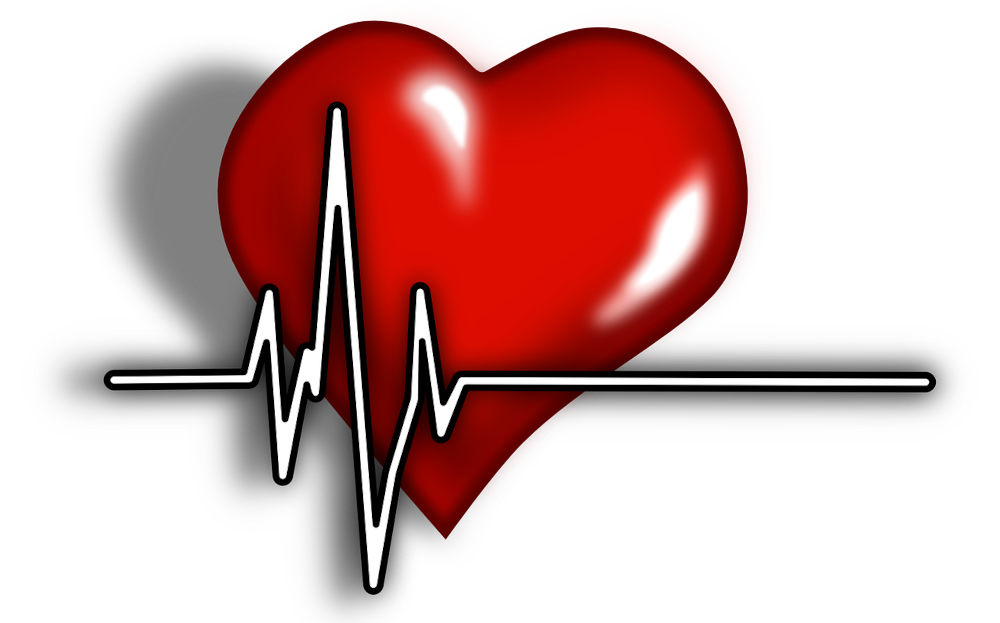 After a heart attack, the damage to the heart cannot be reversed. Damage can’t be undone. If you have been unfortunate to have suffered a heart attack at some time you will be aware of the restriction it puts on your quality of life both physically and mentally.

Think about this. What would it mean to you if you were told that you could go from being breathless just sitting in a chair (one of the after-effects of a heart attack) to getting up and walking around the room with no effort at all? I personally can’t imagine how you would feel because I do not know what it is like to suffer a heart attack (I hope I never have to find out).

The British Health Foundation (BHF) is a leading organization that puts its funding where its mouth is and can be relied upon to have those seeking research funding have got all the relevant safety pointers in place before they get funding.

This research supported by the British Heart Foundation, seen scientists at the University of London find a pill that repairs the heart. They have found a molecule, thymosin, that has allowed them to grow new heart muscle in mice.

Thymosin awakens the now dormant cells in adult mice which were responsible for the creation of muscle and blood vessels during the embryonic stage.

We are very excited by this. It’d be great to have a drug that even if they went over the edge and had a heart attack we could salvage their heart.

This is exciting news for heart attack victims although it could be several years away for use on humans.

Image by OpenClipart-Vectors from Pixabay

Heart of the Matter