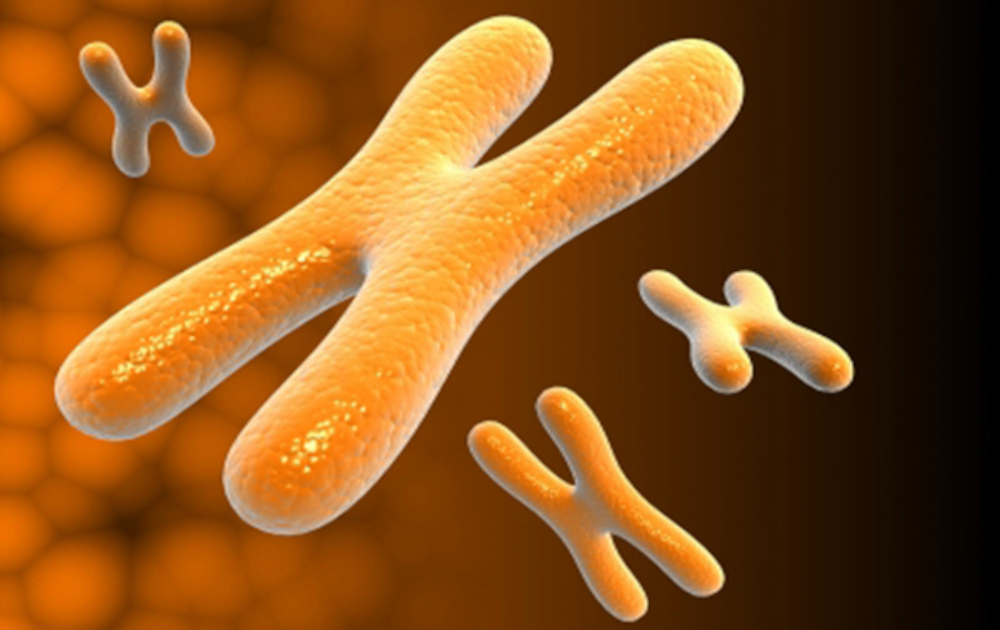 Well, it has been a long time in coming, but scientists have finally found proof that depression really is a medical problem and not just in the mind of the individuals who suffer this particular illness, as many in society think it is.

Gerome Breen is a Lecturer in the MRC Social Genetic and Developmental Psychiatry Research Centre at King’s College London, researchers led by author Gerome Breen studied 839 families with a history of the illness and have found a particular chromosome that could cause the disorder. This discovery also means those who suffer severe depression can look forward (if that is the right way to put it) to improvements in future treatment.

Author Gerome Breen was reported in the media as saying: “In many families, we found robust evidence that depression is linked to a region called chromosome 3p25-26”.

He went on to say “This finding is really interesting as it is possible for the first time we have discovered a genetic focus for depression.” The work of the researchers has been independently replicated at Washington University. Both studies are being published in the American Journal of Psychiatry.

Research back in 2003 was carried out on a gene called 5-HTT by Terrie Moffitt, professor of social behavior and development at the Institute of Psychiatry at King’s College London. The favorable outcome of this story is still online and can be read at BBC NEWS CHANNEL