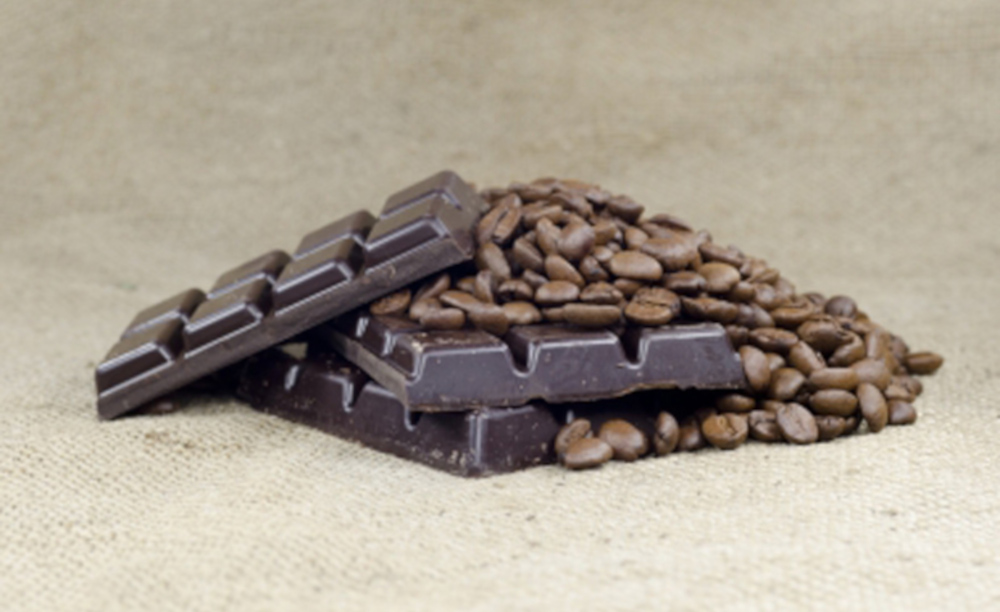 Well, it’s looking like another plus for Dark Chocolate eaters. Researchers while studying the effects of a compound called epicatechin (found in cocoa) on mice found that their energy levels went through the roof and also were able to exercise for longer periods of time.

The team is now looking to see if it will have a similar effect on humans. Their hope is that it will delay or counteract age-related muscle wasting.

Dr. Malek of Wayne State University Detroit said: “More mitochondria mean more energy is produced, so more work can be performed”. He went on to say “Our study found epicatechin seems to cause the same response particularly in the heart and skeletal muscles”. However, NHS Choices (certified member The Information Standard) point out large amounts of chocolate can have many negative effects on our body and the study does not show that eating large amounts of dark chocolate is beneficial, or that it is a substitute for exercise in humans and, that Epicatechin is found also in other food.

The website also has links to the various newspapers that reported the story.