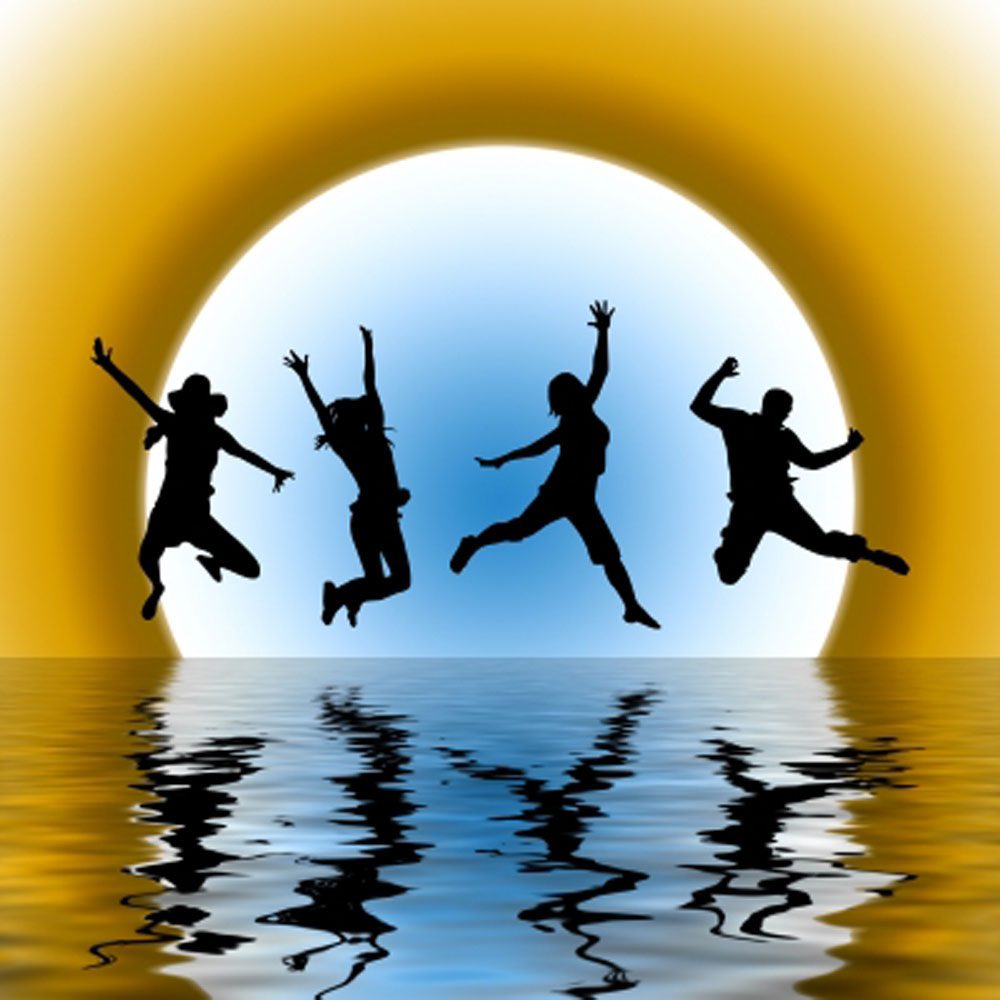 Are you an old grouch? do you harbour thoughts of a pessimistic nature? Do you say a glass is half empty rather than half full? If this is you and you’re fed up with being accused of being a misery, then take heart according to scientists it’s not your fault. They have discovered a happiness gene.

This particular gene makes you happy or gloomy depending on how long it is. If the gene you have is short then you are more likely to be a misery, less successful, more unhealthy and would you `believe it` (to nick a phrase from the worlds worst grouch Victor Meldrew) die younger.

If you have the long gene then you are more likely to be a pleasant cheery person, this is because the longer gene is more capable of pumping the `I Feel Great` chemical serotonin around your body more efficiently than the shorter one.

Psychologist Dr. Rick Norris said, “Happiness is affected by nature, genes and nurture, experiences.” However, don’t sit back on your laurel leaf and tell everyone around you it’s not your fault.

You can beat your gene (and I don’t mean with a whip) A social psychologist Dr. Sandra Wheatley said:

“We are all given a hand of cards and it is up to you how you deal them. How we chose to think affects how we feel … It’s up to you whether you’re a Victor Meldrew.”

After testing DNA samples of 100 volunteers and tested their responses to highly emotive computer images, it was discovered by Professor Elaine Fox at Essex University’s psychology department those with shorter genes thrived in response to positive images, but previous research shows they can also go under and will be particularly devastated by a traumatic experience and more likely to get depressed, while those with the longer gene were of a more stable nature.

“Those with the long version often fare best in fairly benign conditions. But they might not gain so much from a good experience.
“When times are really bad or really good, those with the highly reactive short genotype either go under or really benefit.”

Her hopes are that these result would help to improve therapy for those individuals who experience depression and trauma by training people to have a more positive outlook.

If this has wet you’re appetite read the full story.

Well I guess if you are not an astronaut who has been locked away in outer space for some considerable time or lost deep in the heart of the Amazon jungle then I am pretty sure you will have read or heard about the health benefits of eating five portions of fruit and veg a day. Well it now appears that this statement is just not true when it comes to a high-level defense against cancer.

Researchers from across the pond (United States Of America) studied the lifestyles and diets of 142,605 men and 335,873 women between the dates of 1992 and the year 2000. The outcome was a weak association between a high fruit and vegetable intake and reduced cancer risk.

If you are a heavy drinker then a high fruit and vegetable diet could stand you in good stead when it comes to related alcohol and smoking cancers, however, do not stop your five-a-day of fruit and veg. just yet it may not offer much help in the fight against cancers but as far as your heart goes it is still a high deterrent against heart disease and stroke.Other research into the five a day and cancer risks.

At the end of the day it all comes down to you, and how you live your life. Fruit and veg. may help to maintain a healthy heart as well as not smoking, drinking moderate amounts of alcohol, getting the right amount of sleep, it is all in vain if you do not back it all up with exercise.

Try to make or find time to at the very least enjoy a brisk walk for a couple of hours a weak. Walking alone can help keep your blood pressure levels healthy and maintain a healthy heart. Structure of the LMNA protein

Although human trials will be needed to develop the drug further it would appear that Researchers at Durham University doing research into Inherited Degenerative disorders caused by mutations in LMNA (common name Lamin A/C) gene have discovered a drug that will help DNA damaged by time repair its-self.

“This is an important step to helping children and older people live less debilitating lives,”

They now hope it can be used to treat conditions such as Dementia, Osteoarthritis, arthritis, cancer and heart disease. There is also excitement that the drug named N-acetyl cysteine will also stop wasting disease and premature aging in children.

Hutchinson-Gilford’s progeroid syndrome, caused by a mutation in LMNA, is characterized by features resembling accelerated aging. This particular wasting disease causes children to age eight times faster than normal, this results in the child’s death around their 13th birthday. The head researcher Professor Chris Hutchinson said” Mutations in the LMNA cause more disease such as muscular dystrophy than any other” If you have an interest, read the full story.