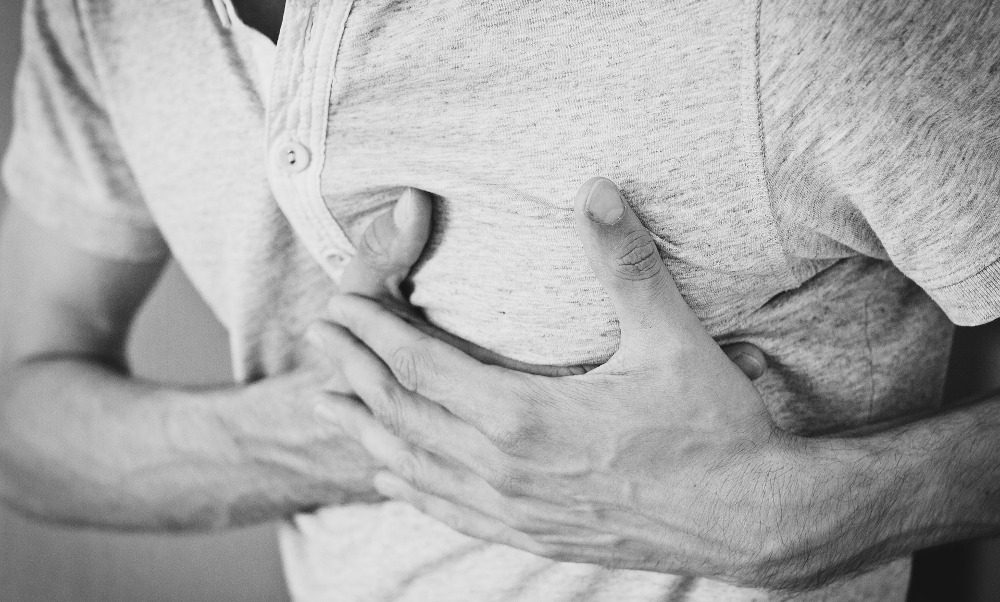 A news article penned by Mike Swain science editor for the Mirror caught my attention. It raises new hope for heart attack victims and their families.

The item published by the Scripps Translational Science Institute involved a study of 50 patients with heart emergencies. It appears researchers Led by Dr. Eric Topol based in San Diego California believe they may have discovered by monitoring the endothelial, which is the thin layer of cells that line the interior surface of blood vessels and lymphatic vessels, a way of identifying patients who would within a two week period suffer a major heart attack. However, more study is required.

At present doctors can tell if you are having a heart attack or you have suffered a heart attack. What makes this study valuable is doctors at present can not predict if someone is going to suffer one. This study will change all that by predicting if the individual complaining of the symptoms associated with a heart attack will indeed suffer one within a window of time.

Here in the UK heart attacks are considered common and are one of the leading causes of death. The National Health Service NHS believes deaths from this complaint total 111,000 every year and occurs mostly in middle-aged individuals, 45 years and onward. Men are two to three times more susceptible to a heart attack than women.

Image by Pexels from Pixabay

Heart of the Matter