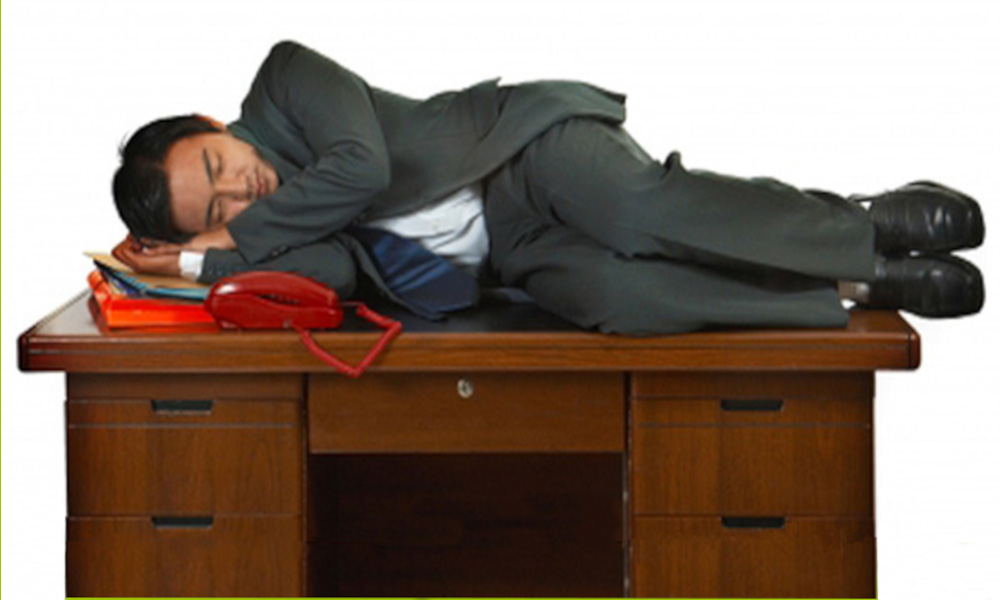 The study was carried out on 93 people aged 65 years old, or there about’s who have this sleep disorder. (yes I know the sleeping man doesn’t look 65yrs old… He’s not meant to)

The study over a five-year period discovered that 14 individuals developed Parkinson’s Disease and 12 others went on to develop some form of dementia.

The Alzheimer’s Society commented that they hoped the research would help doctors to diagnose the condition earlier.

Although Parkinson’s Disease only occurs in adults it has been known to affect those individuals under 30 years of age however, this would be very rare indeed.

The disease here in the UK is thought to affect 2 out of a total of 1,000 individuals. Having said that the disease is not contagious and it is not required by any form of law to be reported. So this figure is an educated guess as the true statistics are not known.

Because of the lack of a diagnostic test the disease has to be made clinically.

If you would like to know more about Parkinson’s then this link to Parkinson’s UK has more on the subject.

Back in November 2018 medical cannabis became available to patients here in the UK on prescription. before then it was considered to have no therapeutic health benefits.

However the low concentrated cannabis oil (CBD short for cannabidiol) is now thought to be of benefit to treat several complaints not only is it of help to control seizures through epilepsy it is believed to be of help to promote sleep, boost the appetite as well as reducing anxiety and stress.

The low-concentrate version of the oil can be bought legally in the UK (United Kingdom). Products are required to contain less than 0.05% Tetrahydrocannabinol. THC is the psychoactive component in cannabis that makes those that use it high. More information about Parkinson’s and cannabis oil on Drugscience is a wealth of information.

Don’t Beet About the Bush!