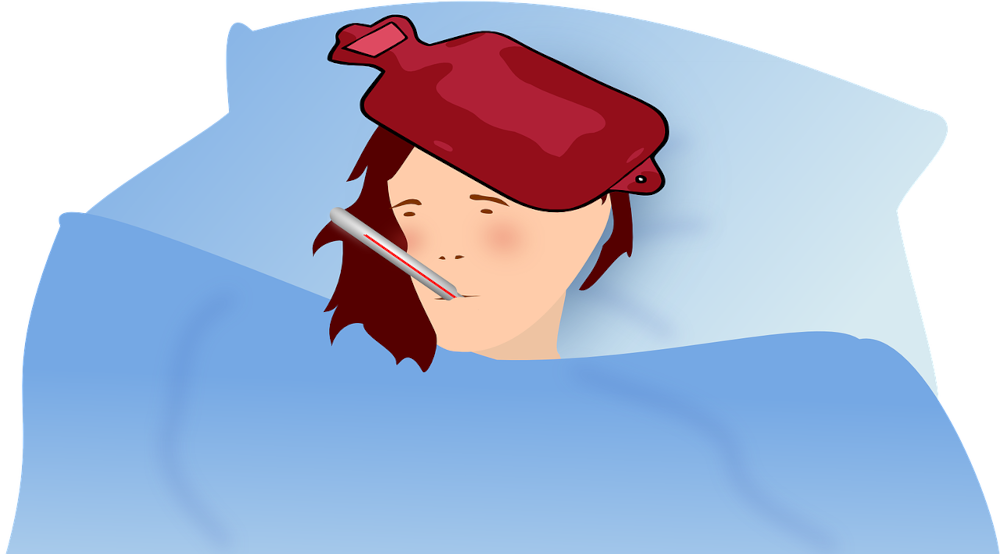 Back in April 2009, a global flu pandemic saw the outbreak of a new strain of influenza virus labeled H1N1, the term was given by the World Health Organization (WHO) and colloquially called swine flu.

The first report of the outbreak appeared in Mexico, not long afterward it became a World Wide problem. The World Health Organization came into the picture in the June of the same year declaring the outbreak a pandemic.

The vast majority of people experienced mild symptoms of the virus, however, those individuals already with health problems were at greater risk of major health problems, should the virus be contracted by them. The sufferer’s condition declines quickly, often to the point of respiratory failure.

The higher risk groups are people over 65, persons with asthma, diabetes, obesity, heart disease, pregnant women, those with a long-term illness, or those who have a weakened immune system. In the rare severe cases, around 3–6 days after symptoms manifest, the sufferer’s condition quickly declines, often to the point of respiratory failure.

The virus came to the UK in April of 2009 being brought into the country by passengers returning from Mexico. The first cases of the virus spreading from person to person, in the UK, were confirmed in April 2009. The group predominantly at risk is 5 – 14 years old. Cases of the virus rose to 84,000 by the end of October of the same year.

Come 2010 newspaper groups namely the Independent and the Daily Mail reported there were reasons to suspect that the virus was back. This then gave way to worries of a new epidemic. The newspapers reported on a number of fatalities occurring who had contracted swine flu. The number of people hospitalized with severe flu had also risen, and there had been several outbreaks in schools and on a military base.

The Health Protection Agency (HPA) had warned that although the overall number of cases of flu was not unusual for this time of year, the number of severe cases of H1N1 was higher than expected in England.

December 2010 brought an announcement by Professor John Watson, the head of the respiratory diseases department at the Health Protection Agency, said at the time:

“We are seeing a large amount of flu circulating across the country and would urge those people in an at-risk group to have their seasonal flu vaccine as soon as possible as this is the best way to protect themselves from flu this winter.

“Although there were reports of many people during the pandemic only experiencing mild disease we can’t stress enough that flu can be an extremely serious illness for people in ‘at risk’ groups, including pregnant women, the elderly and those with other underlying conditions such as heart problems, diabetes, lung, liver or renal diseases and those who have weakened immune systems.”

Now coming bang up to date (July 2012) I was reading a report by the Daily Mirror science editor Mike Swain, who reported on a new break-through against the flu virus (not the common cold virus). The problem behind the flu vaccine, that at-risk users can get from their GP, is before it can be made to counteract against a new flu virus people are struck down with it first, this means a lot of individuals especially those at risk can become seriously ill with the new strain before an antidote (so to speak) can be made. This often results in loss of life.

Now a group of scientists reckons they have found a way to stop the virus in its tracks. It appears they have made a protein that will start the body’s defenses within a few hours of being given to the sufferer.

This miraculous protein is known as EP67. used primarily as an adjuvant for vaccines, it stimulates the body’s defenses, the knock-on effect would be it helps the vaccine to work. However, Dr. Joy Phillips, Ph.D., and Dr. Sam Sanderson, Ph.D. wondered what effect the synthetic protein might have on its own. Researchers now believe it has the potential to help the body fight off the flu virus and not just a particular virus they believe it could work against any flu virus that may come along as well as the potential to work on other respiratory diseases.

“Our research shows that introducing EP67 into the body within 24 hours of exposure to the flu virus causes the immune system to react almost immediately to the threat. Well before your body normally would”

Dr. Phillips went on to say:

“The only treatments available now target the flu directly they are not reliable and often the virus develops a resistance to them. EP67 would be a treatment that would help the body fight off the virus before it takes hold.”