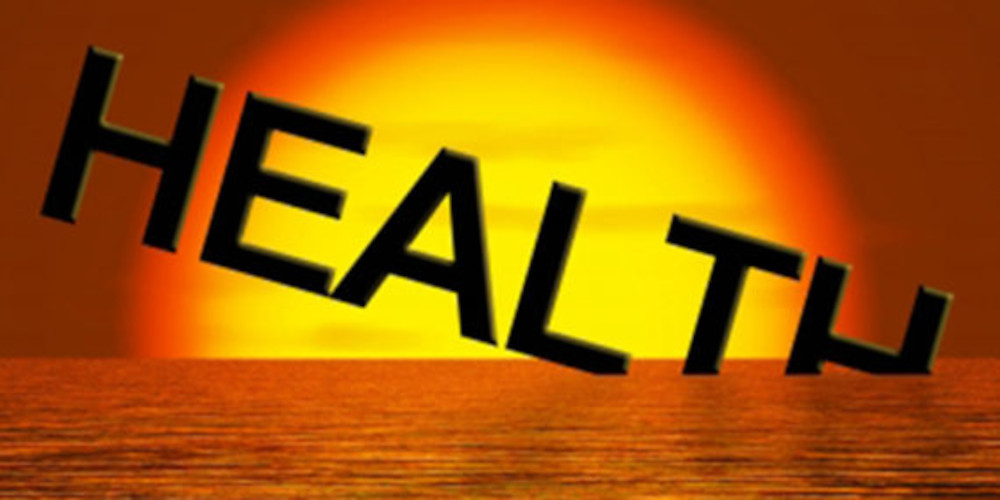 Sir Michael Rawlins speaks out about the NHS (national health service) postcode lottery. Sir Micheal spoke out after the Royal National Institute of the Blind caught 37 hospital trusts restricting or refusing treatment that can save the sight of people.

Sir Michael Rawlins The chief of NICE (The National Institute For Health and Excellence) said:

“Trusts are breaking the law. They don’t want to pay.” He continued ” They want to use their money for other purposes. I understand that but it is a fact of law and you don’t start messing around with the law. The law clearly states that when Nice gives a positive view of a drug patient’s are entitled to if their doctors think it is appropriate.”

He said there were many other examples of delaying tactics. Patients denied costly medicine should threaten legal action because health chiefs do not have a leg to stand on and would surely give in without going to court. Doctors were being urged to take a stand over the issue. He went on to say:

“They should whistle-blow and they should make it abundantly clear to the public that their trust was in breach of the law.”

His remarks come at a time when the N.H.S is being forced to make savings of at least £20 billion as well as imposing Our Government costly reforms that will open a door in our health service to private firms.

Sadly, if Government doesn’t change hands, I can see our health service being scuttled with no survivors. If you think about it, it is rather a clever business tactic. Our government squeezes the N.H.S until it has nowhere else to turn to beat rising costs within the health service, with only one place left the private sector.

Of course, this is just what I think as Joe-soap, and as I am not unique about this point there are other Joe-soap’s out there that think the same as me.