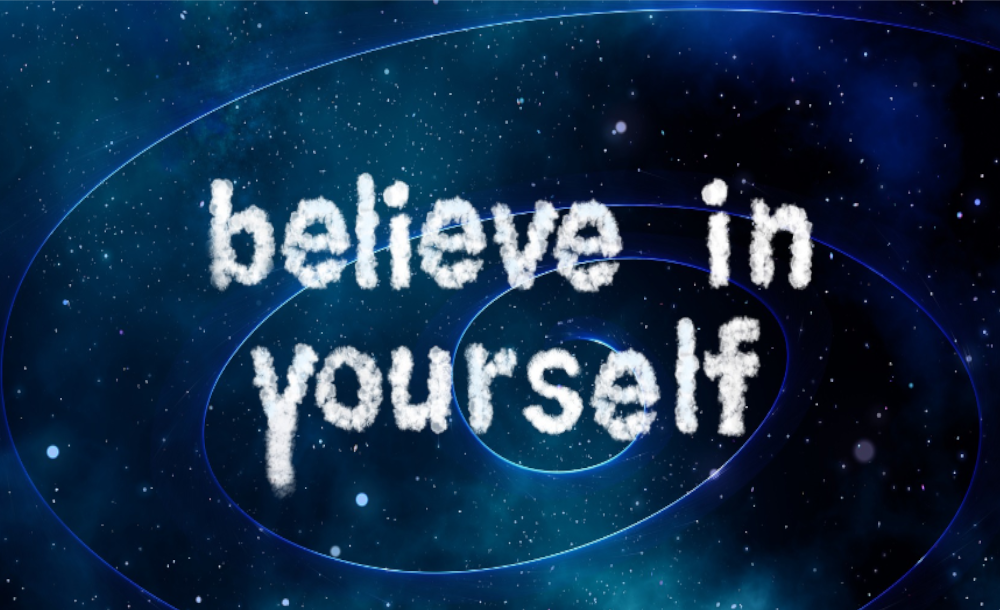 New research into Major Depressive Disorder indicates that memory loss and concentration problems caused by the condition may stop the growth of nerve connections forming. US researchers analyzed brain tissue from patients who had died and had been diagnosed with the disorder found inactivity in genes known as synapses. These particular genes are known to be necessary for the structure of brain nerve connections. Their inactivity is thought to cause a shrinking of the front of the brain.

“We hope by enhancing synaptic connections with medication or behavioral therapy we can develop more effective antidepressant therapies.”

The term “depression” is ambiguous (not clear or decided), and may also refer to other mood disorders or mood swings lacking medical intervention. We all at one time or another suffer some form of depression in our daily lives, however, things generally improve and it is back to work we go (to coin a well-known saying).

Major Depressive Disorder is a mental disorder characterized by an all-encompassing low mood accompanied by low self-esteem, and by the loss of interest or pleasure in normally enjoyable activities. This condition is a disabling disorder that adversely affects a person’s family, work or school life, sleeping and eating habits, and to their health in general.

The disorder is treated with antidepressant medication and, in many cases receives psychotherapy or counselling. However, the effectiveness of medication for mild or moderate cases is thought to be questionable. Hospitalization may be necessary in cases where patients show a marked increase of self-neglect or a significant risk of harm to self or others.

The duration of this particular disorder can show as one episode lasting weeks to a lifetime with recurrent major depressive episodes.

An Intro to Anxiety & Stress