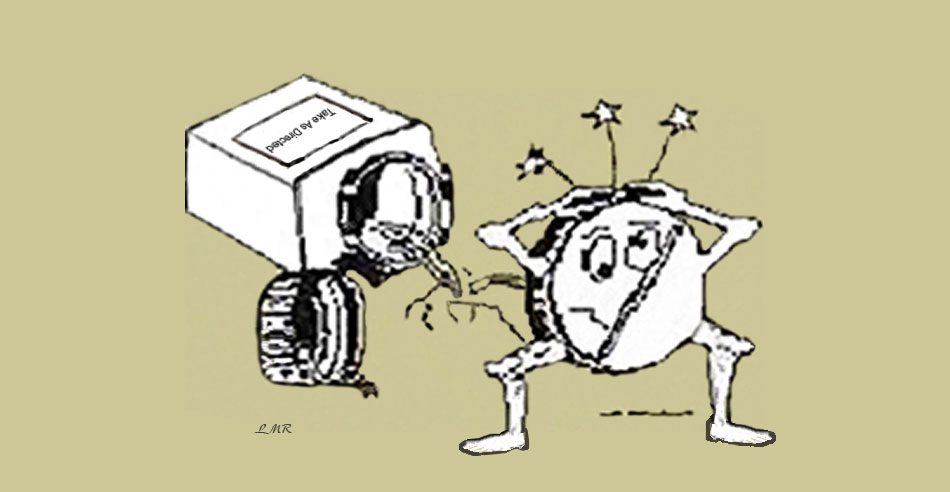 Fresh fruit, among other foods, would be considered a good source of vitamin C, and the vitamin has for many years been thought good for helping to alleviate symptoms of the common cold. Well, it would appear that it is not so.

Researchers suggest that the best way to keep yourself free of the cold bug is to wash your hands. This startling news came on the back of 67 randomly controlled trials.

The authors wrote “Vitamin C may provide some benefit in people under stress (e.g. marathon runners or soldiers in subarctic environments,” But, trials show there is “no meaningful benefit in the average patient.” doctor Allan also said, “The average adult would need to use vitamin C for 10 or 15 years to prevent one cold.”

Antibiotics are no longer given (UK) for viral infections, which includes some bacterial infections where the use of them would not offer any relief or speed to the healing process.

Antibiotics would be more likely to be used if you had contracted an infection that could be easily passed on to other people, an example of this could be the sexually transmitted infection chlamydia.

Elderly people in their 70’s, people with heart failure are good examples of vulnerable people who would benefit from the use of antibiotics.

Supplements Do More Harm Than Good

Five A day Fruit And Veg