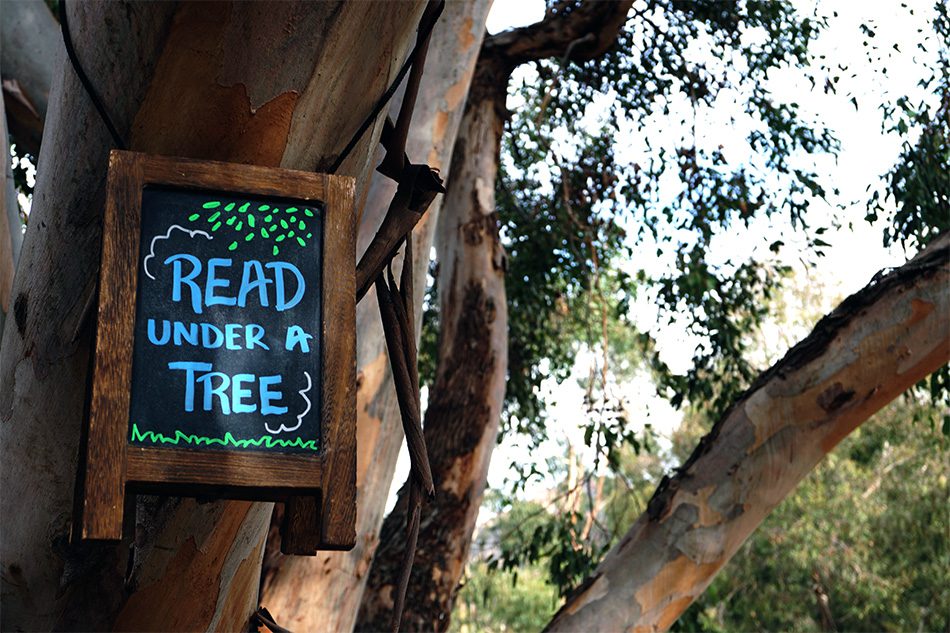 For Some time now I have posted much about the research that is being done to combat Alzheimer’s Disease and although it can not help those who suffer, like yesterday, the research can still be seen as a light at the end of the tunnel.

The first post was way back in July 2009 it involved Researchers at Sunderland University (UK) claiming a breakthrough in their search for a cure to battle dementia. It is said that regular exposure to low infra-red light not only halts it, it also reverses memory decay.

The next post was back in December 2009 it involved a new study which suggested that drinking two glasses of milk everyday protected you against memory loss and Alzheimer’s disease in later life (old age).

Then again 7 months later in July 2010 it was the turn of nuts, Walnuts in particular.

In January 2011 a research team from Newcastle University found from their research that the properties in Green Tea helped in the fight against both Alzheimer’s and Cancer.

The last post was back in April 2012 it involved research being carried out in-to how the high levels of caffeine in coffee could slow the dementia process rather than preventing it, but could also present problems in other area’s of our mind.

To-days post is about the benefits of Vitamin D, also known as the Sunshine Vitamin, and the benefit it can offer in later life.

Although Age is the greater risk factor, and people 65 years and older are more likely to suffer from Alzheimer’s it is not considered a normal part of ageing.
A study showed that Senior Citizens who had a deficiency of the sunshine vitamin (D) were at risk of doubling their chance of getting Alzheimer’s, compared to those Senior Citizens who had sufficient levels of vitamin D.

With help from the Sun, Vitamin D is the only vitamin our body can make its self. However, in our aged years our skin together with the sunshine gets less efficient in making Vitamin D. Couple that with most elderly people find sitting or walking in the sunshine tiring and uncomfortable often opting out to sit indoors or in the shade, with this in mind it would not be unusual to find the older generation to be lacking in vitamin D. Even more so if they are unaware of its importance.

Although some foods and supplements can be taken to keep levels healthy it can also be a costly expense to shell out from most peoples pension, and when you consider that just 15 minutes of sunshine daily comes free, then I would out-in for the sunshine whenever possible, and supplements when the sun forgets to shine (which is often in this corner of Britain).

The study was carried out by the University of Exeter Medical School and showed how low levels of Vitamin D more than doubled the risk of developing Alzheimer’s.

Dr. David Llewellyn one of the lead researchers was reported as saying,

“We expected to find an association between low Vitamin D levels and the risk of dementia and Alzheimer’s disease, but the results were surprising – we actually found that the association was twice as strong as we anticipated.

Our findings are very encouraging, and even if a small number of people could benefit, this would have enormous public health implications given the devastating and costly nature of dementia.”

As time goes on the future prospects of beating this deadly humiliating disease looks very promising. As new information becomes available, and the fact that someone in our family suffers I will try to look at each new revelation as it becomes available.

If you know someone or you are in early diagnosis with Dementia take heart there are people out there who care and are working hard to bring the curtain down on this disease, sooner rather than later. That also applies to illness no matter what name it goes under.