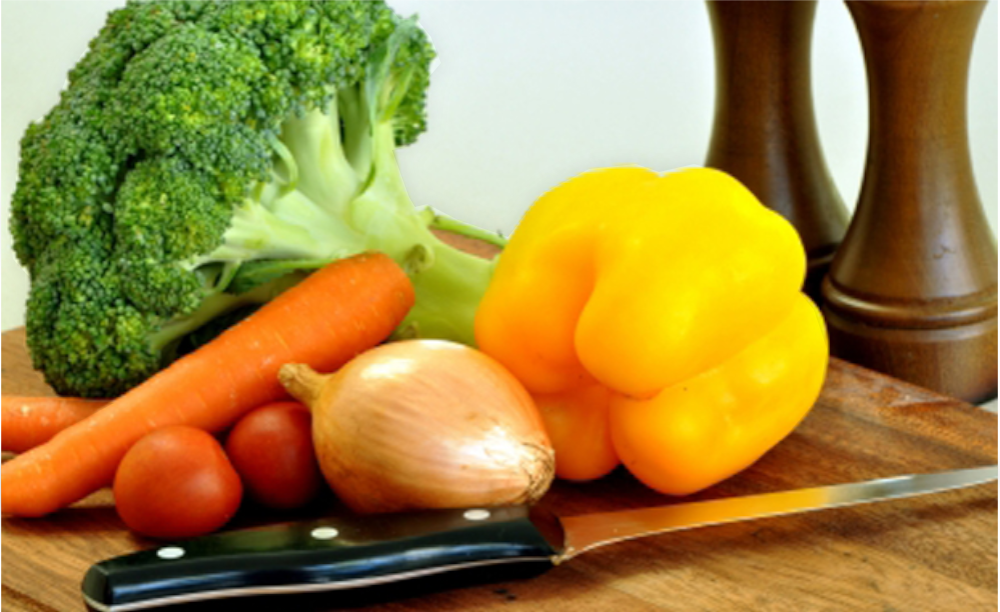 Further news regards Mental Health Disorders. As if it isn’t enough to know mental health problems are on the increase here in the United Kingdom (UK), new research points a finger at young children between the ages of 2 and 6 years.

Not just any children either. The children under the microscope are those that were as the researcher’s term picky eaters.

Not misbehaving children but those young children who were concerned about what they were eating or should that be what they were not eating. Their selective eating had become so severe they were in danger of suffering mental health problems.

Most young children go through a stage of not wanting to eat their greens (so to speak) and this fad as most parents are aware, is grown out of during early school years. However, there are some young children where this does not happen and the study shows these children tend to develop mental health issues.

After a study that involved more than 3000 pre-school aged children lead researcher
Dr. Nancy Zucker, director of the Duke Centre for Eating Disorders in the US found selective eating may bring with it mental problems.

Children with both moderate and severe selective eating habits displayed symptoms of anxiety and other mental health problems. Dr. Nancy Zucker, a Family Clinical Psychologist, and Eating Disorder Specialist, and her team discovered that both moderate and extremely picky children’s eating habits showed symptoms of anxiety and other mental conditions such as depression, and attention deficit disorder.