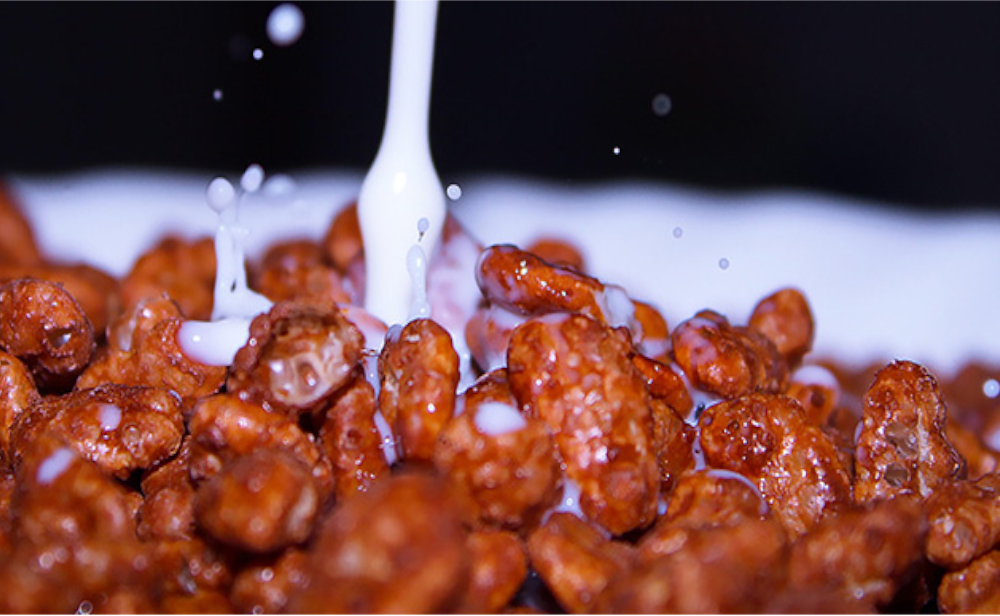 Do you suffer from high cholesterol? Soluble fiber can reduce the absorption of cholesterol into your bloodstream. and one serving of breakfast cereal with oatmeal or oat bran provides 3 to 4 grams of fiber which can reduce your cholesterol level. Did your last visit to your doctor end with you being asked to consider taking statins while being gently reminded of the health problems high cholesterol could bring you?

Have you, because of the many side effects that can plague patients taking these sorts of drugs, flatly refused to tell your doctor you are not too keen on taking them.

Most all of us who have ever had a cholesterol problem, at one time or another, would have been asked by our GP to think about taking statins to control it but backed off because of the side effects this type of medication brings with it. Well, read on…

So you are not too keen on being prescribed statins to bring your cholesterol levels down.

Are you having problems with your sex life? Namely erection problems? Would you consider taking Statins to control your high cholesterol? If I was to say it can also help you with erection problems. Would that change your mind?

Taking statins could help you kill two birds with one stone (so to speak).

There are conflicting percentages reported but, It is mostly agreed that more than two-thirds of all men between the ages of 40 and 70 years of age, will suffer from some form of erectile dysfunction (also known as impotence), while many of them also suffer high cholesterol.

According to a new study researcher Dr. Alexios Samentzas, a cardiologist from Elpis Hospital in Athens, and his team carried out a study on 100 men through ages 40 to 70 years. They found that the slight improvement statins may make to ED was far greater than was previously thought.

Dr. Alexios Samentzas is reported as saying the results were ‘very significant. He said ‘By improving cholesterol levels, patients were also benefiting from better erections,’ he went on to say ‘It is a win-win. Statins work by improving blood vessels and blood flow. We hoped to see some small improvement, but it was much larger than expected.

Previous research in the past suggested that taking statins could have a negative impact on cholesterol levels. However, in the light of this new research, it seems this earlier research was at fault.

There are a few problems that can bring on ED the most talked about especially among older men is those who suffer heart problems. Here cholesterol-lowering statins are frequently prescribed.

Change Of Mind Leads To A Healthy Heart

So, what now. Have you been putting off taking statins? Will this new research help to change your mind?

If I was to put my “too good to be a true hat on” I may just think is this another ploy to hopefully encourage those males who won’t take statins for their cholesterol to surrender.

As for those of us who have normal cholesterol levels, Dr. Alexios Samentzas reckons it would be unlikely to help. So I suppose it keeps taking Viagra if you need them,

The Article its-self was penned by Ben Spencer Medical Correspondent In Rome For The Daily Mail.