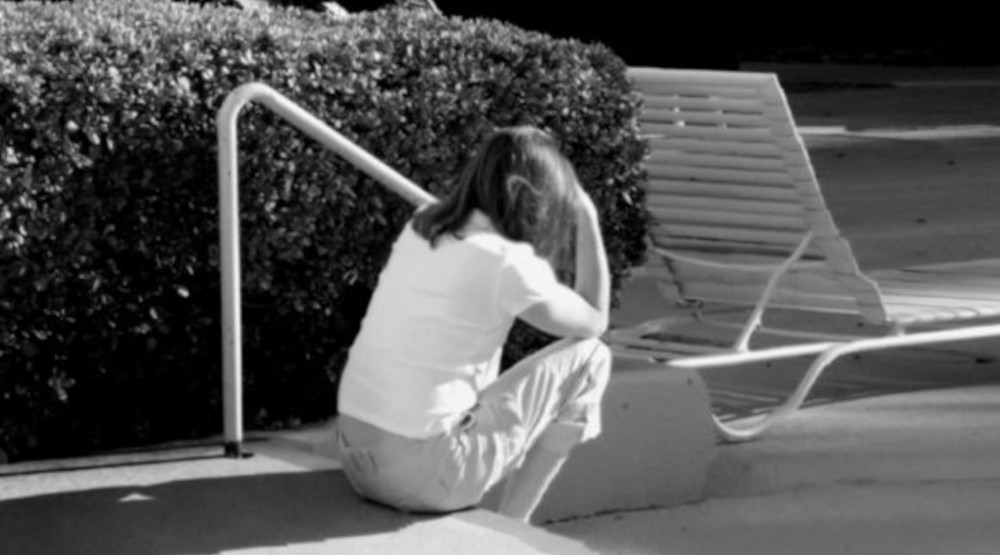 In its mildest form depression makes everything harder to do and less worthwhile. At its worst, it can be life-threatening making you feel like giving up. Occasional moods of sadness, discouragement are a normal part of day-to-day living and should not be confused with depression.

Depression of a more severe nature is usually accompanied by despair, lethargy, a feeling of not caring about yourself, or anyone else maybe both, loss of appetite, sleeplessness. There are many symptoms that effects some more than others ask any sufferer. The loss of the sex drive is a very common complaint and a good example of one such symptom.

These days loss of the sex drive may well be helped by using Viagra. However, the drug itself does come with side effects. There is also a herbal Viagra that does not contain Sildenafil Citrate which is an ingredient of Viagra. Both herbal versions and Viagra are used to treat erectile dysfunction.

Herbal Viagra often carries a number of dangerous side effects, primarily they often cause abnormally low blood pressure and can restrict blood flow to vital organs. There is also evidence to suggest some preparations may be toxic if taken in large doses.

If you would like to help in the drive to help others it is important to understand a mental health problem does not mean that individuals suffering from this debilitating illness are to be shunned. There should be no shame attached to having a mental health problem, and perhaps the time is now right to change the minds of those who still think suffers from this problem should be kept out of sight.