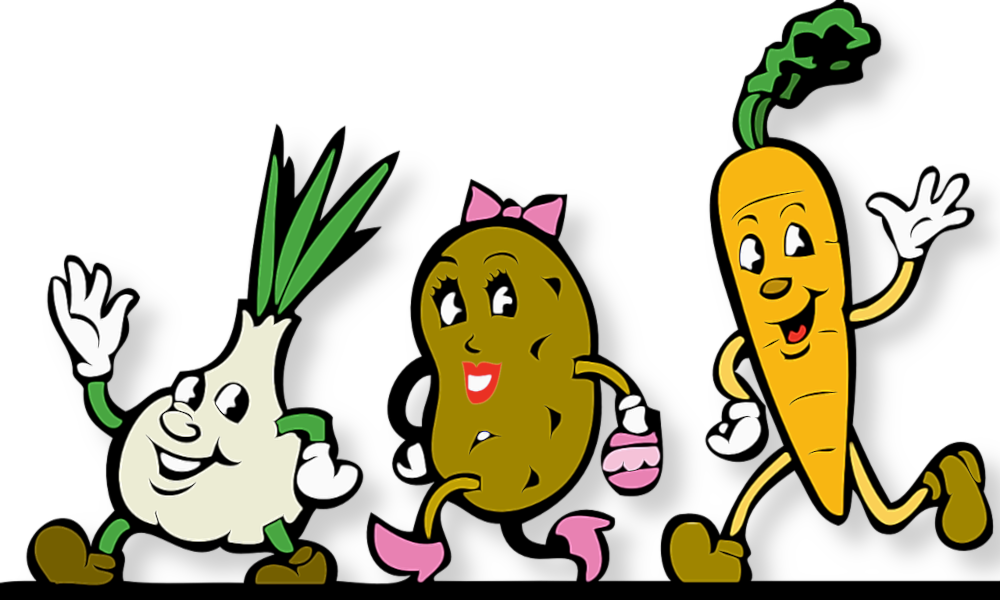 It is believed by many scientists that the primary source of aging with vitamin E at the top of their list as a possible way to slow down the aging process lies somewhere in our D NA. Despite this, it does not mean we can expect that one day we will be able to live forever. If we adopt a healthy lifestyle it may be possible to stay fit and healthy in later life as that of our youth.

My next train of thought would be Is There Some Truth In The Saying?

We are what we eat

I’m sure you would agree that we need nutrition from various sources to continue our lives. Let us take a look at proteins for a moment, and which happen to be the most complex of all the food compounds.

Protein is made by the body from amino acids. Amino acids are molecules containing carbon, hydrogen, oxygen, and nitrogen, as well as others. These molecules are involved in all of our body’s vital functions. They cover growth, maintenance, and the repair of cells.

Several of the amino acids can only be obtained through our food, so if we are unaware, do not understand, or simply do not care about what we eat then we should not be surprised when our body goes absent without leave (A.W.O.L) on us.

If we are not giving our body the essential building blocks necessary for good health then we are at risk of making ourselves ill. By eating a variety of different foods will ensure we get enough of each amino acid.

Although a deficiency is rare in an average diet the likes of slimmers on a peculiar diet, maybe the elderly who no longer take an interest in what they eat, or maybe someone suffering a severe mental health problem where the individual has lost any interest in themselves, others, or both, could be at risk.

The population of developing countries understandingly may be at risk and the lack of protein can lead to a breakdown in muscle tissue. The opposite end of the scale is having too much which can put unnecessary strain on both liver and kidney function leading to an overall reduction of minerals in the body. So my response to the theory is that ‘We are what we eat, as far as I am concerned, yes we are!

If you are vegetarian protein can be obtained by eating pulses, cereals, bread, potatoes, porridge, rice, and vegetables.

The theory behind Free Radical aging does not account for all aging changes, but many believe it has a major impact on longevity. Aging occurs when cells are permanently damaged by continual attacks from free radicals.

At first, free radicals help our bodies to generate energy and fight infections. A process called oxidation creates free radicals. These little devils are formed just by living. I say, little devils, because in their rampage through our body they’re also on the lookout for a mate they can pair up with. If that means stealing a molecule’s mate (electron) it will.

That then leaves the molecule without a mate it starts its new life as a free radical, on the lookout for another mate, and the process starts all over again destroying body cells as it goes.

Some Cancers, liver damage, even Parkinson’s disease are thought to be caused by these rouge reactions. It is not only oxidation that can create free radicals environmental factors such as pollution, radiation, cigarette smoke, and herbicides can also help to make free radicals.

Free radicals play an important part in biological processes such as fighting disease and bacteria using white blood cells. Unfortunately, because of the high reactivity of free radicals, they can also participate in unwanted reactions causing health problems.

Although we do all of this to prevent aging, normal metabolization of the oxygen in the air creates by-products known as ROS. Reactive Oxygen Species have a direct effect on cell growth and development survival, on the development of cancer, and ties to accelerated aging by causing damage to our DNA, RNA, and proteins.

Selenium can help against free radical damage and can be found in many foods. Brazil nuts, chicken, brewer’s yeast, brown rice, oatmeal, and Cheddar cheese all contain selenium. Although selenium is an essential trace element, it can prove to be toxic if taken in excess.

The body, however, does protect itself. It calls forth a small army of defenses which are chemicals known as antioxidants. These are sent out by the body to cut out and repair the genes. The repairing is believed to be in the region of 99-99.9%. The main sources of antioxidants are vitamin A, vitamin C, and vitamin E. I think it would make sense to have an abundant amount of soldiers in this particular small army.

Finnish researchers at the National Public Health Institute, Department of Health and Functional Capacity, Helsinki, Finland, believe they have found a link, which may suggest a high intake of dietary antioxidants appears to reduce the risk of type 2 diabetes. (non-insulin-dependent diabetes mellitus.)

The conclusion of these results, which can be read in more detail, was that vitamin E intake was significantly associated with a reduced risk of type 2 diabetes.

The Nutritional Value Of Nuts Not For Everyone