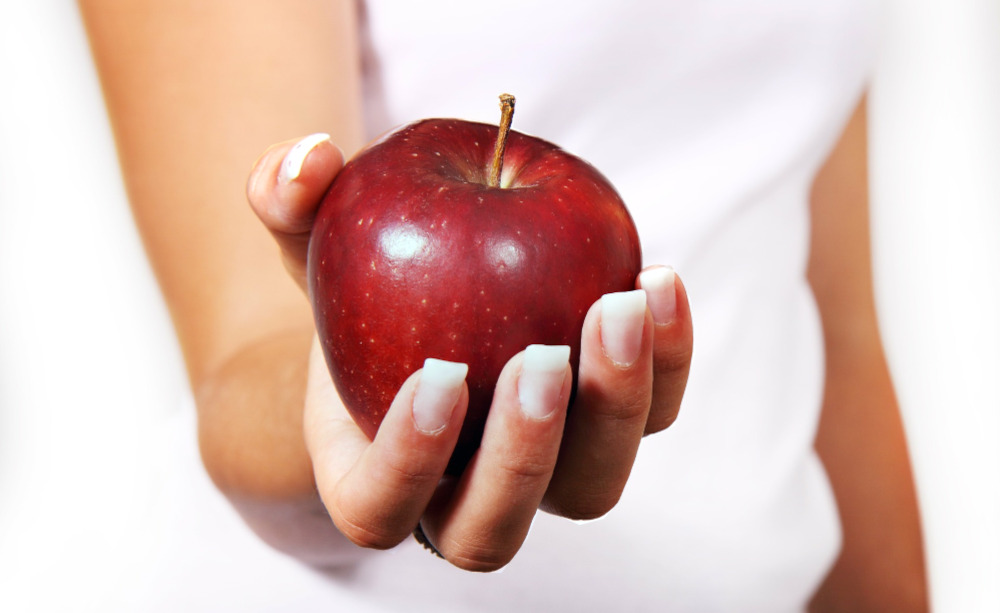 Over the years as we age we lose a lot of muscle mass. Up until now it was considered expected something that comes with aging. However, the saying an apple a day keeps the doctor away. Once thought to be just an old wives tale. May have a ring of truth about it. A study was done by Dr. Christopher Adams and his team at the University of Iowa discovered by feeding older mice ursolic acid they had bigger muscles and suffered less from muscle wasting.

What will that do for me I hear you saying. Well, it depends on if you eat fruit regularly, in particular, an apple. Ursolic acid is found in the peel of an apple if you don’t eat the peel you won’t reap the reward. Ursolic acid will not only be an aid to diabetes sufferers and muscle wasting in humans it also reduces fat, cholesterol, and blood sugar.

If you do not like that particular fruit you can also get the benefit of α-tomatine, which comes from green tomatoes. the fruits are protected against fungi, bacteria, viruses, and predatory insects while ripening by the alkaloid α-tomatine. As the fruit matures, the tomatine level falls

So it looks like I’ve answered my own question, I guess an apple a day can indeed reduce the need for a doctor.

Image by PublicDomainPictures from Pixabay