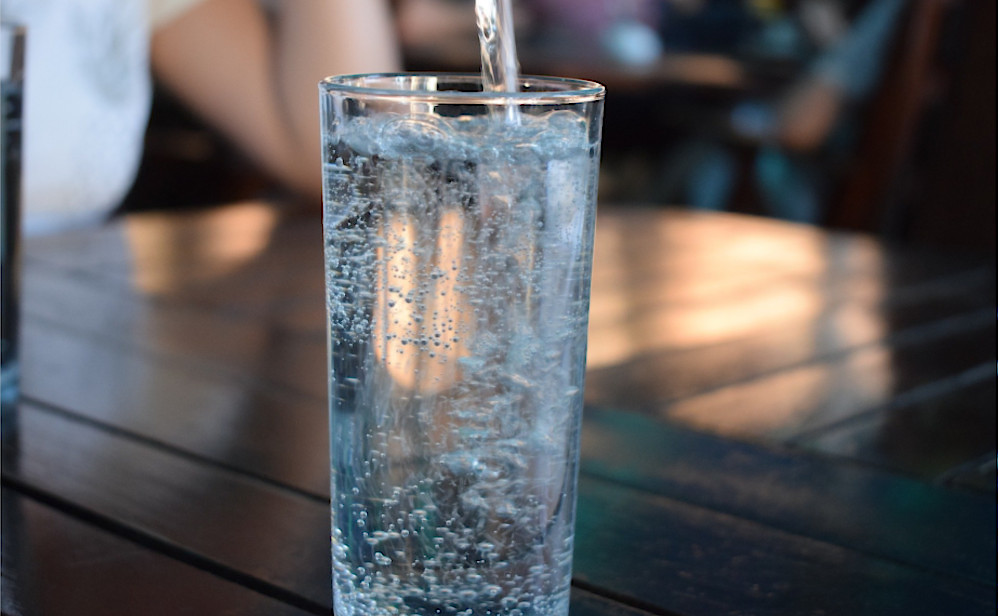 Minerals are indeed essential to our body. If you are on a diet that restricts or obstructs the absorption of these essential minerals, you risk a deficiency which can lead to disease and eventual death.

On this page, you will be able to find information about six major minerals our body can not do without, these are: Calcium, Iron, Magnesium, Phosphorus, Potassium, and Sodium. There are also 10 other minerals that our bodies need. These other minerals are known as Trace Elements: Chromium, Cobalt, Copper, Fluorine, Iodine, Manganese, Molybdenum, Selenium, Sulphur, and Zinc.

Why Do We Need Minerals

The amount of minerals our body needs varies with age and circumstance. Generally, adults require more than children, however, having said that those growing children (under 17yrs) would require more calcium than adults. Pregnant women and nursing mothers need more calcium and iron, than both groups, while women in general, need more iron than men.

Some minerals the likes of sodium (salt) can create more problems because we as humans consume too much of them. This leads to many doctors believing that too much sodium can cause high blood pressure. If you do monitor your own salt intake beware of manufactured foods as salt is added to them, you would need to check the label of ingredients. At the end of the day if you eat a healthy balanced diet you will provide your body with the necessary minerals.

However, several things affect how our bodies absorb minerals. One example is the form the minerals take. Take iron as an example. We absorb a lot more of the iron in meat than the iron that is contained in green vegetables. another example would be the vitamin C from fresh fruit. Vegetables would help to enhance the uptake of iron, while the tanning in tea will reduce it. If you enjoy refined flours and cereals go for the fortified varieties as these have calcium and iron added to them.

Everyone knows (I hope) that calcium plays a massive part in keeping our bodies healthy. Most people are aware that children need calcium to make for strong growing bones and teeth, in fact, we all need calcium for our bodies to maintain the health of those bones and teeth, as well as maintaining proper muscle and nerve function, muscle contraction, and blood clotting. Although milk is still recognized as the number one source of getting that calcium I know from personal experience, that some individuals have an allergy to milk.

Thankfully calcium is not just found in milk. There’s a variety of foods that contain calcium that can also help children, should there be a problem with dairy products to get sufficient levels of calcium in their daily diet. There is an important fact to be aware of if the levels of calcium are low our system will take that calcium from the bones to maintain blood levels. When this occurs, the bones become deficient and problems can start such as osteoporosis.

Osteoporosis is a disease that older individuals can suffer from. The bones get thin and brittle. It is important to know that calcium is an important mineral to have at any age.

It is possible in extreme cases to receive injectable forms of calcium. However, receiving the supplement this way can only be obtained on prescription and under medical supervision. Thankfully eating food to maintain a healthy calcium level is much more my idea of enjoyment. A pint of milk contains at least 600mg and an inadequate intake of dairy products could lead to a deficiency.

One area where a lack of calcium may happen would be breastfeeding. Breastfeeding expects the body to have and maintain a high calcium level making breastfeeding women vulnerable to calcium deficiency.

Foods that contain calcium include:

Iron is a mineral that is found in just about every cell in the body. Its main function is as a carrier of oxygen to and removal of carbon dioxide and other waste products from body tissues by hemoglobin. It is a help in keeping the immune system healthy and helps brain cells work normally.

Iron deficiency leads to anemia. This happens when our bodies have insufficient levels for their needs, which is usually due to a diet lacking in iron, or from blood loss. Iron plays an important role in the formation of red blood cells and these cells contain two-thirds of the body’s iron as well as being a vital component of the oxygen-carrying pigment known as hemoglobin.

Most all of us get the iron we need from eating an adequate diet. However, some individuals will require a larger amount of iron. One such area would be pregnancy. Here it may be necessary to supply supplements through pregnancy and most probably for two or three months after the birth of the baby. This will help maintain and replenish the mother’s store of iron.

Other areas where supplements of iron would help are premature babies, young vegetarians who would also benefit, those women who suffer heavy menstrual periods, and people who have suffered chronic blood loss due to disease. (one such example of chronic disease could be a peptic ulcer).

Anemia means we have fewer red blood cells than normal, or we have less hemoglobin than normal in each red blood cell. Because iron plays an important part in regulating our body’s temperature individuals lacking iron may complain of always feeling cold. In extreme cases, it may be responsible for the depression of the immune system.

There are certain foods that containing iron that are much easier for the body to absorb. These are: eggs, chicken, meat, and fish these foods are all much more readily absorbed by the body than vegetables. Foods that also contain vitamin C in their make-up help the body’s absorption of iron.

Sources of iron can be found in many foods including:

Magnesium is another mineral that is required by every cell in our bodies. It helps in the process of manufacturing proteins and fat, it is also used in building bones and teeth and helps slow the process of aging by reducing cell damage. It helps regulate body temperature and releases energy from muscles. There is a small amount of magnesium to be found in our blood, but the greater amount almost half can be found inside cells and body tissue, which is left to combine with calcium and phosphorus in bone. It plays a part in relaxing nerves and helps as a pick-me-up for our system. As well as regulating the heart and blood pressure it also helps prevent the formation of blood clots that can block arteries and trigger heart attacks. Magnesium can help in preventing constipation and is also involved with muscle contraction.

There is evidence that suggests that taking magnesium helps to delay the onset of type 2 diabetes and the many complications it brings. It has also been found to be lacking in women prone to the bone-weakening disease osteoporosis.

A deficiency in this mineral can lead to problems such as loss of appetite, nausea, and weakness. Other symptoms include migraine, a negative effect on the action of insulin and glucose take-up, muscle cramp and tremors, insomnia, as well as rapid or irregular beating of the heart, hypoglycemia, and possible premenstrual tension.

Foods that are high in magnesium include:

Phosphorous, after calcium, is the second most abundant mineral in the body and like calcium, It helps to build strong bones and teeth. Phosphorous is also involved in the release of energy from fat, protein, and carbohydrates during metabolism, and in the formation of genetic material, (DNA) (RNA) cell membranes, and many enzymes. Phosphorus plays an important role in the production of collagen.

Deficiencies of phosphorus are however rare, Symptoms include loss of appetite, reduced sexual powers, bone pain, and stiff joints.
Deficiency may affect nerve and brain function. Conditions associated with calcium deficiency may also occur due to phosphorus deficiency.

Phosphorus is found in a variety of foods, but especially high-protein foods such as:

Potassium is necessary for normal cell respiration; a deficiency can cause decreased levels of oxygen, which will reduce the efficiency of cell function. Adequate supplies of potassium are also required to regulate heartbeat, facilitate normal muscle contraction.

Potassium deficiency causes weakness of the muscles and adversely affects the heart causing irregular heartbeats, muscular weakness, fatigue, confusion, paralysis, pins and needles, loss of appetite, low blood pressure, thirst. It is also possible for a deficiency to increase acid levels in the body. In extreme cases it may cause drowsiness, leading to coma. An excess of potassium may be dangerous for individuals suffering from some form of a heart condition.

Potassium is found in many foods including:

Sodium is an essential mineral for our health. It’s necessary for maintaining fluid balance in our body, as well as the function of nerve and muscle cells.

A low intake of sodium is a condition in which we fail to get an adequate amount of sodium. Heat leading to heavy perspiration reduces the body of sodium. Dehydration is also a problem that causes low blood pressure. A deficiency may include weakness, apathy, and nausea, as well as cramp in the extremities.

The other side of the coin is too much sodium. This can contribute to high blood pressure (hypertension) in certain people, and cause an increase in fluid retention. Heart disorders and some kidney complaints. This condition in babies can cause diarrhea and dehydration.

Sodium can be found in foods including:

Have A Few Cups Of Coffee