Diabetes An Awareness Made Easy

You are here: Home / Diabetes An Awareness Made Easy

Research has recently suggested there could be actually five separate diseases of diabetes. The three main types most people are aware of are Type 1 Diabetes (Insulin dependent) requires the need for insulin injections, Type 2 Diabetes (non-insulin dependent) responds well to medication or diet, or both and Gestational Diabetes (A type of diabetes that affects pregnant women, usually during the second or third trimester). All types of diabetes mellitus have something in common.

There are a number of illnesses that can precipitate (cause to happen) diabetes and if you would like to know more about them or you have recently been diagnosed and looking for community support Diabetes co.uk would be an ideal start to understanding your illness. 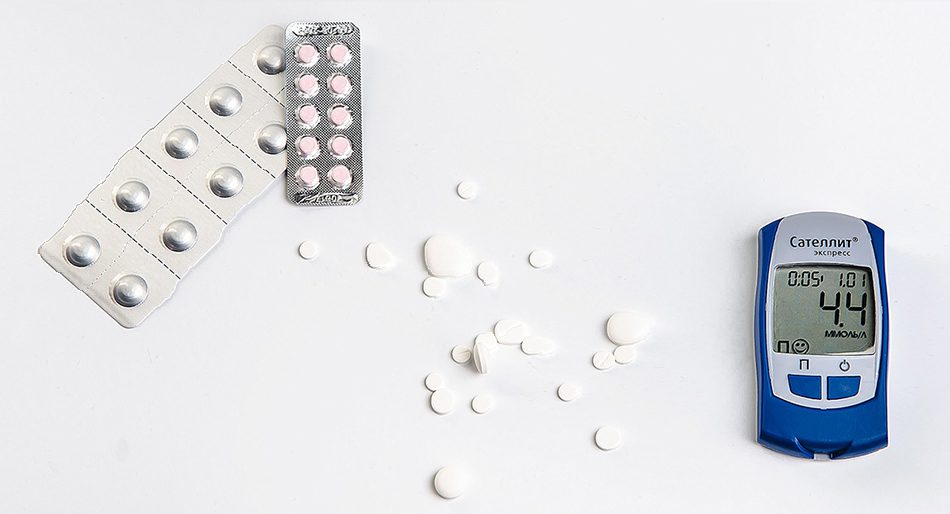 Diabetes, in general, is relatively easy for the average person to understand if viewed from a practical viewpoint. If you look at the body as an engine, an engine may burn coal (carbon) to produce heat and energy. The body burns similar fuel in a similar way, the fuel being the food we eat.

The main fuel is the carbon contained in sugar and starchy foods, such as ie, all cereals, flour, bread, and potatoes. When digested these become sugar (glucose) and behave exactly like sugar itself in the body. The diabetic unfortunately cannot use and burn sugar and starch properly and his/her illness arises from this fact.

When such foods are eaten, sugar is not burned normally but accumulates in the body. It overflows through the kidney and is wasted in the urine, making the person weak, poisoning and producing the typical symptoms of thirst, an excess of urine and loss of weight. As carbohydrates are the main part of most peoples diet it is not hard to see how failure to burn them can lead to diabetes.

Diabetes in young people generally shows in an increased thirst or a loss of weight, or both.

There are other kinds of food which the body uses as fuel besides carbohydrate. (sugar starch). These are foods such as meats, poultry, fish and white of egg (known as proteins) and the fats, meat fat, butter, margarine, etc. When in severe diabetes enough carbohydrate cannot be burned and used to meet energy needs the body then turns to use protein and fat in large quantities to supply the energy and heat needs of the body.

Increased use of protein and especially of fat produces certain poisonous acids in the body, called ketone or acetone bodies. The state produced by them is called ketosis (Ketoacidosis) and may produce vomiting, sleepiness and breathlessness and leads without insulin treatment, to diabetic coma and death. A balance must be observed between the carbo. on one hand and the protein and fat on the other.

Diabetes in older people is discovered by chance and usually responds well to diet, or if need be the use of tablets or insulin.

Therefore although the real failure in diabetes is to burn sugar producing foods, the carbohydrate, the amount and kind of protein and fat must be considered in some cases. Diabetics should also be aware that certain tablets and medicines can either precipitate (lead to) diabetes as a side effect or make existing diabetes worse.

Illness And Medication Impact On Diabetes
How The Body Uses Anti-Diabetic Meication
Scroll to top
We and our ad partners use cookies to serve advertisements and to ensure that we give you the best experience on our website. If you continue to use this site we will assume that you are happy with it.OkRead more