You are here: Home / Diabetes An Awareness Made Easy / Typical Symptoms Of Diabetes Insipidus 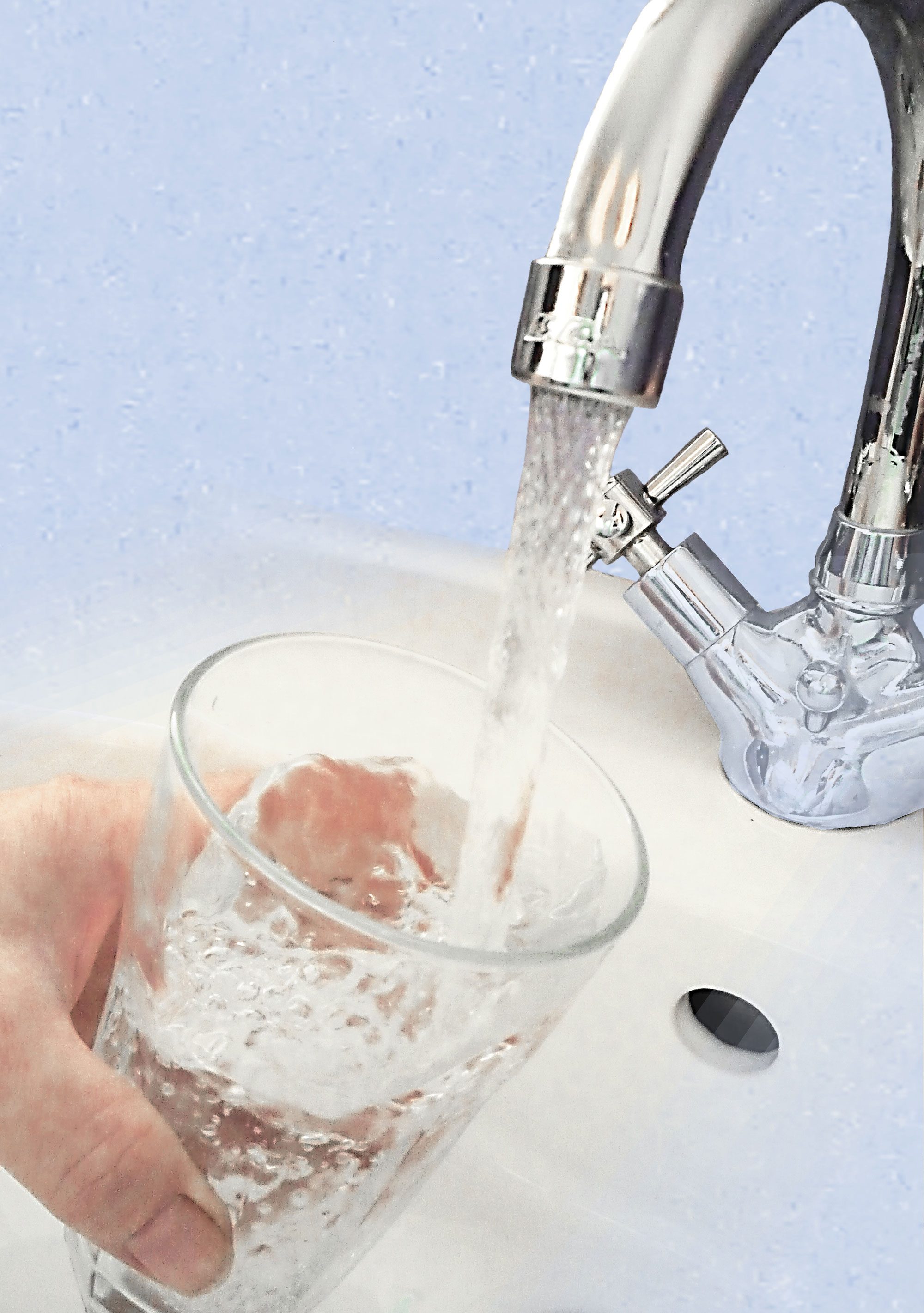 Diabetes insipidus is a rare condition (DI) with symptoms in many ways similar to that of diabetes mellitus if it is left untreated. Excessive peeing (urination) with an excessive thirst particularly for cold water (or ice water). The urine excretion is rather diluted even with a reduction of fluid intake having no bearing on the strength and color of the urine.

*The terms iatrogenesis and iatrogenic artifact refer to inadvertent adverse effects or complications caused by or resulting from medical treatment or advice.

The characteristics problems of diabetes insipidus being excessive thirst and excretion of large amounts of severely diluted urine, with the urine not containing glucose so there would be no hyperglycemia (elevated blood glucose), it would also be possible for some individuals to show sign of dehydration and a loss of potassium as the body is unable to store much of the water it takes in, hence the excessive peeing throughout both day and the night, to suffer from blurred vision would be extremely rare.

When it comes to young children suffering from diabetes insipidus it can interfere with their appetite, eating, growth and weight gain. They may also suffer from fever, vomiting, or diarrhea.

Blood glucose levels, bicarbonate levels, and calcium levels need to be tested to isolate diabetes insipidus from other forms of excessive urination problems.