Violence In The Home Values Of a different Era

You are here: Home / True Real Life Stories And Poems / Violence In The Home Values Of a different Era

Exposure to bullying, violence or unkindness in the family home can lead to a lifetime of concern. This is just a little snippet of a particular time in my life growing up as a child of the 50’s and 60’s.

Back in the mid-1950’s early 1960’s I was in my early teens. Mum had very little money we lived on what my dad gave her. The bigger part of his wage he spent in his home from home (the pub). So running a home and bringing up 5 children was not an easy task Why? Well, my dad came with some really old Victorian beliefs. One such belief was I work for the money and you will only get what I feel like giving you. His famous quote was always “make it do because you will get no more”. Another was “Children should be seen and not heard”. This meant we had to be in bed before he came home from work. 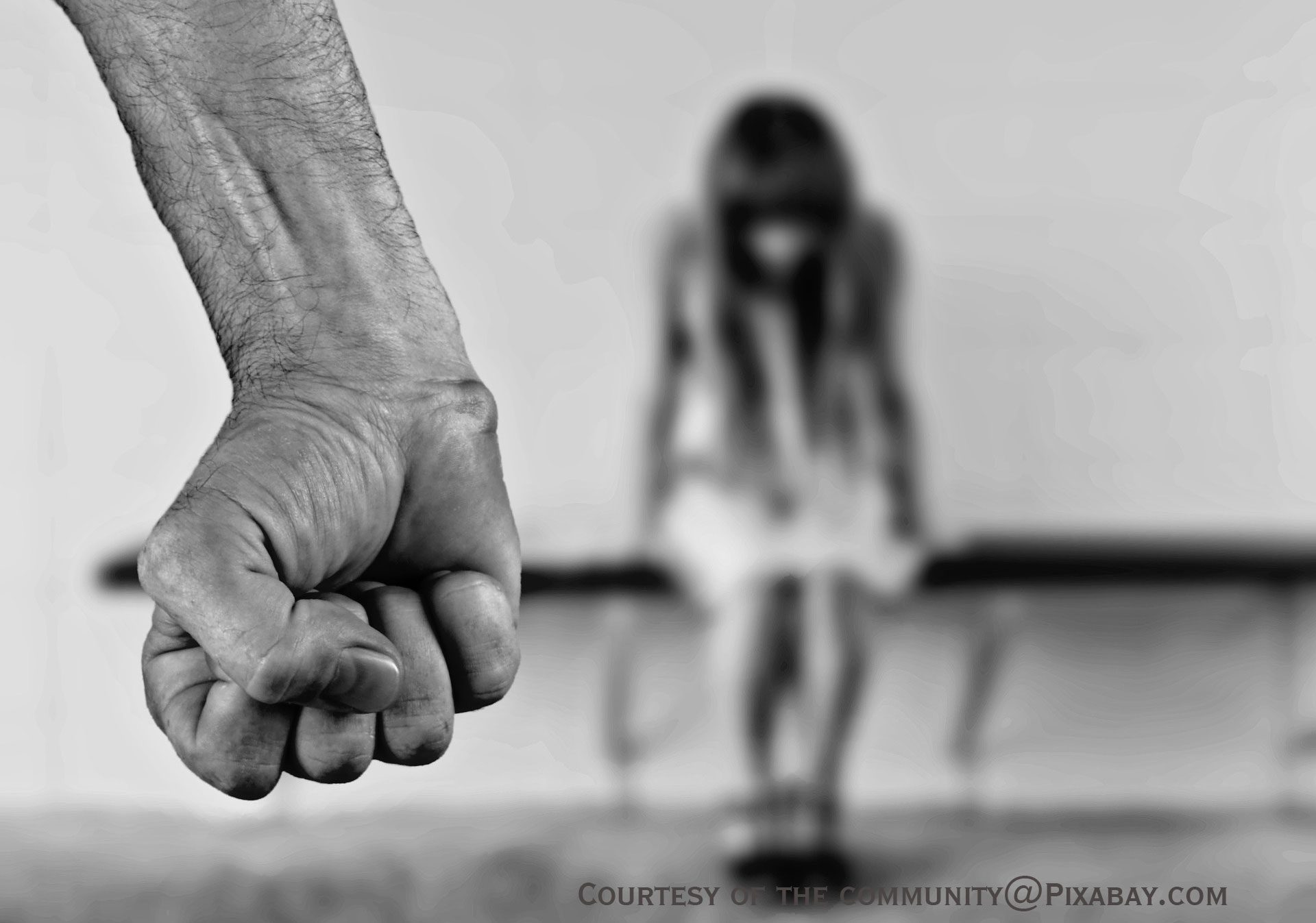 Violence In The Home

Back then in my childhood days before dads death in the 1980s, he was a Coal Miner. He worked various hours known back then as back shift and day shift. This meant that when he was on day shift we were packed off to bed at six o’clock every evening before he got home. It was no fun being sent to bed when you can hear your schoolmates playing in the street.

Children Should Be Seen And Not Heard

Now you could say young children needed to be kept an eye on… Well, not in this instant. Young children Yes, we were school children who wanted to play with their schoolmates not be sent to bed incredibly early. My dad wanted us off the floor and in bed before he got home from work.

At that time I had two brothers and two sisters myself making five. Our ages ranged from 6 years to my eldest sister who is 6 years my senior.
This also meant my eldest sister was sent to bed with us, whether she liked it or not. Dad ruled the home even mum was afraid of him what he said was law. If you were foolish enough to say different you were punished. I would need to write a book to tell you the full story.

When the weekend came around we used to go out early in the morning before he got out of bed. We would come back for something to eat only after we knew he had gone to the pub. We also had to be in bed before he came home after an afternoon/evening weekend drinking session. We kept out of his way as much as possible this way mum could get a few peaceful hours. When we were not around he had no blue touch paper to set him off. Unless he had been drinking alcohol in which case he never needed an excuse.

You might say if he was violent why didn’t mum leave him and take us kids with her. Back then life was a lot different and most adults believed that children should be seen and not heard. Sadly that still applies today for some adults.

There also was a little matter of mum and dad being married in a Catholic church mum being a Catholic and dad converting to the religion. Mum believed that when you got married it was for life. In later life, mum did mention that she had thought about leaving him but her religious beliefs got in the way.

She also mentioned that when she confided in her mother about the problems she was having mum was told she had made her bed now she had to lay in it regardless of how it worked out. There have been many times when I think religion and my mother’s mother have a lot to answer for.

Hearing Vocies (real life story)
A Selection Of Poems By The Authors
Scroll to top
We and our ad partners use cookies to serve advertisements and to ensure that we give you the best experience on our website. If you continue to use this site we will assume that you are happy with it.OkRead more